Cebu People’s Multi-Purpose Cooperative (CPMPC), widely known as People’s Coop, was organized by the Scarborough fathers on December 21, 1972, through the efforts of VICTO. It was then held the first office at Room 209 J. Borromeo Building, F. Ramos Street, Cebu City.

People’s Coop started with 27 members with a total initial share capital of two thousand one hundred seventy-five pesos and fifty-five centavos (P2,175.55). It was first registered with the Bureau of Agricultural Cooperative Development (BACOD) as a credit cooperative on December 5, 1975, under Registration No. FF-028, and with the Bureau of Internal Revenue (BIR) on October 26, 1993, with Registration No.: OCN 2RC000081612 (CDA) on October 28, 1993. And in compliance with RA 9520 or the New Philippine Cooperative Code of 2008, the same Authority issued to the Cooperative a new Certificate of Registration CIN-0102070773 on December 18, 2009.

The first decade of the People’s Cooperative was the most challenging. Like any budding organization, it also had its share of obstacles in various dimensions. Over its long years of existence, its trend of performance was jagged. It experienced its first bout of high loan delinquencies in 1976. Squabble among its Board of Directors (BOD) in 1978 exacerbated the problem. Factionalism within the leadership was so intense that it required three General Assemblies to settle.

The performance of the cooperative was erratic and unpredictable. Its business fundamentals were oftentimes bearish and poor. And as a consequence, by the end of 1985, membership slid to 906 from 1,500. These were sectors that demanded more access to the decision-making structure of the cooperative. They called for organizational reforms. They saw the need to restore the confidence of the members.

Fast forward following many years of hard work, the People’s Coop saw its light of successes and has become one of the most reputable cooperatives in the country. “As a real social enterprise, we always put the interest of our members at the top of our priority and we believe that the sustainability of our cooperative is dependent on the values that rule in our cooperative & its leadership.” 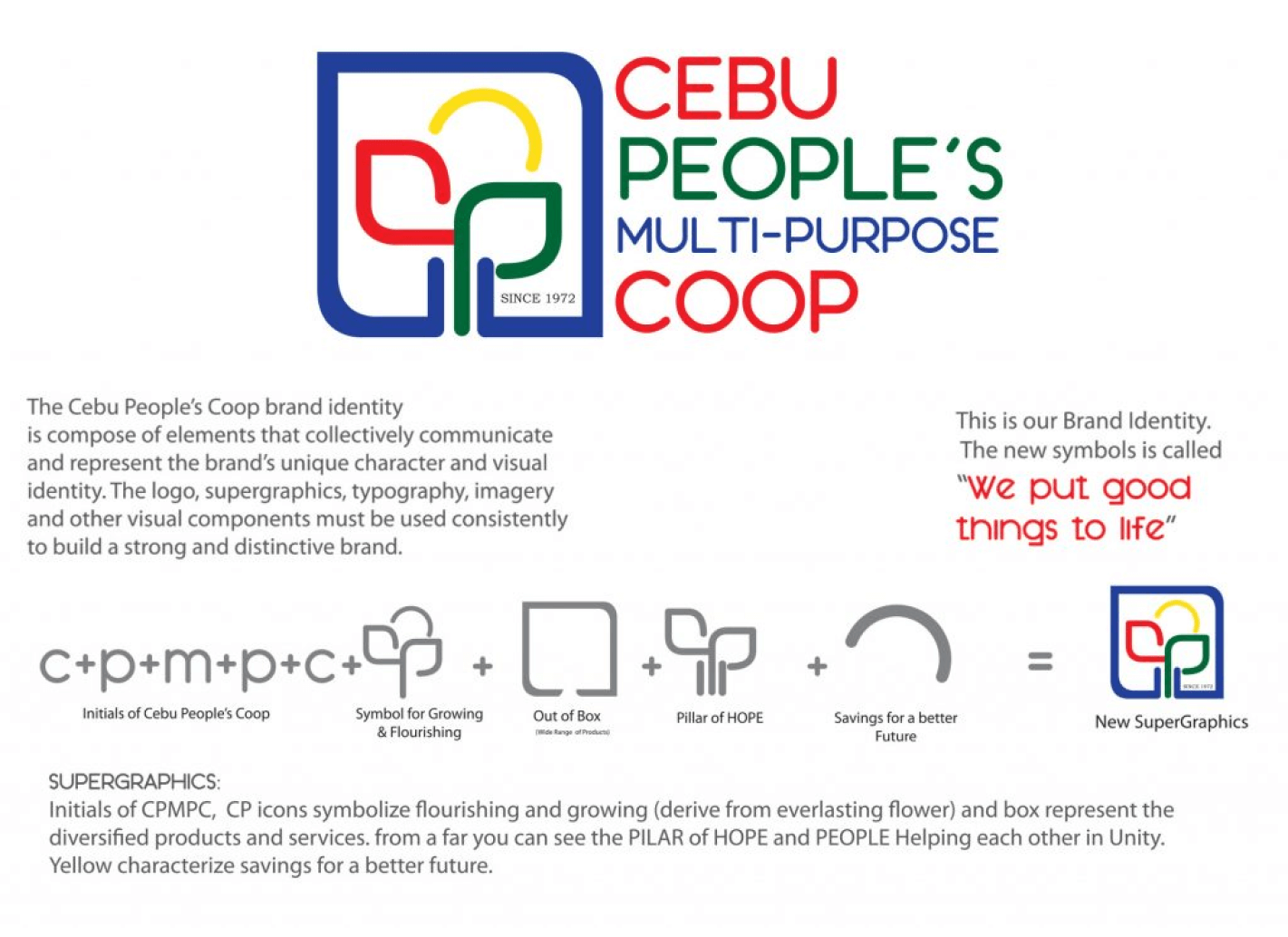 "THE ONLY BANKING ALTERNATIVE" to every Filipino household for sustainable growth and development.

We provide easy access to competitive financial services, appropriate technology, and resources that satisfy the needs of the members, employees, community, and care for the environment

Accountability
(Own your action)

A group of socially conscious individuals coming from all walks of life, regardless of their backgrounds, styles, gender, beliefs, and ideas, respecting and working together, committed to uplift the economic and social status of its members. 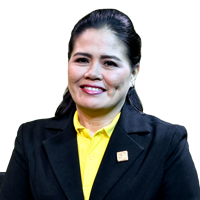 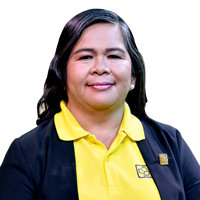 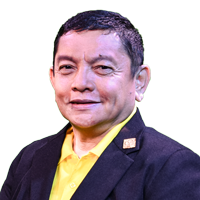 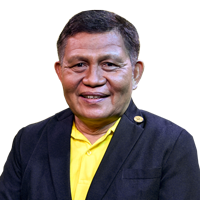 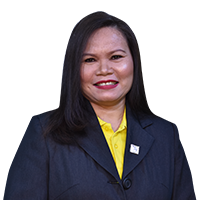 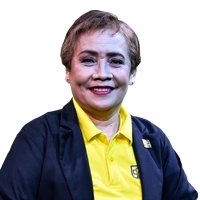 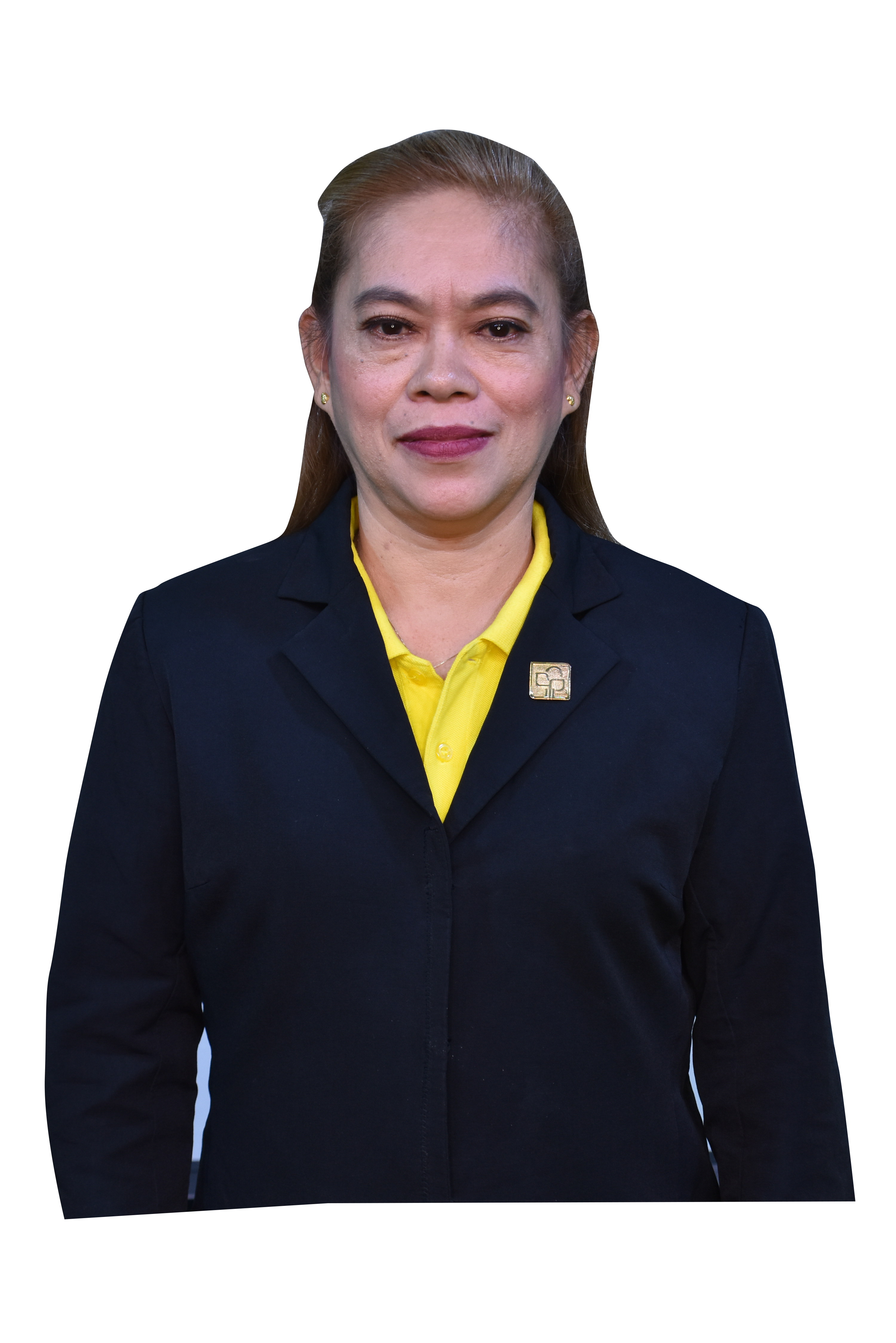 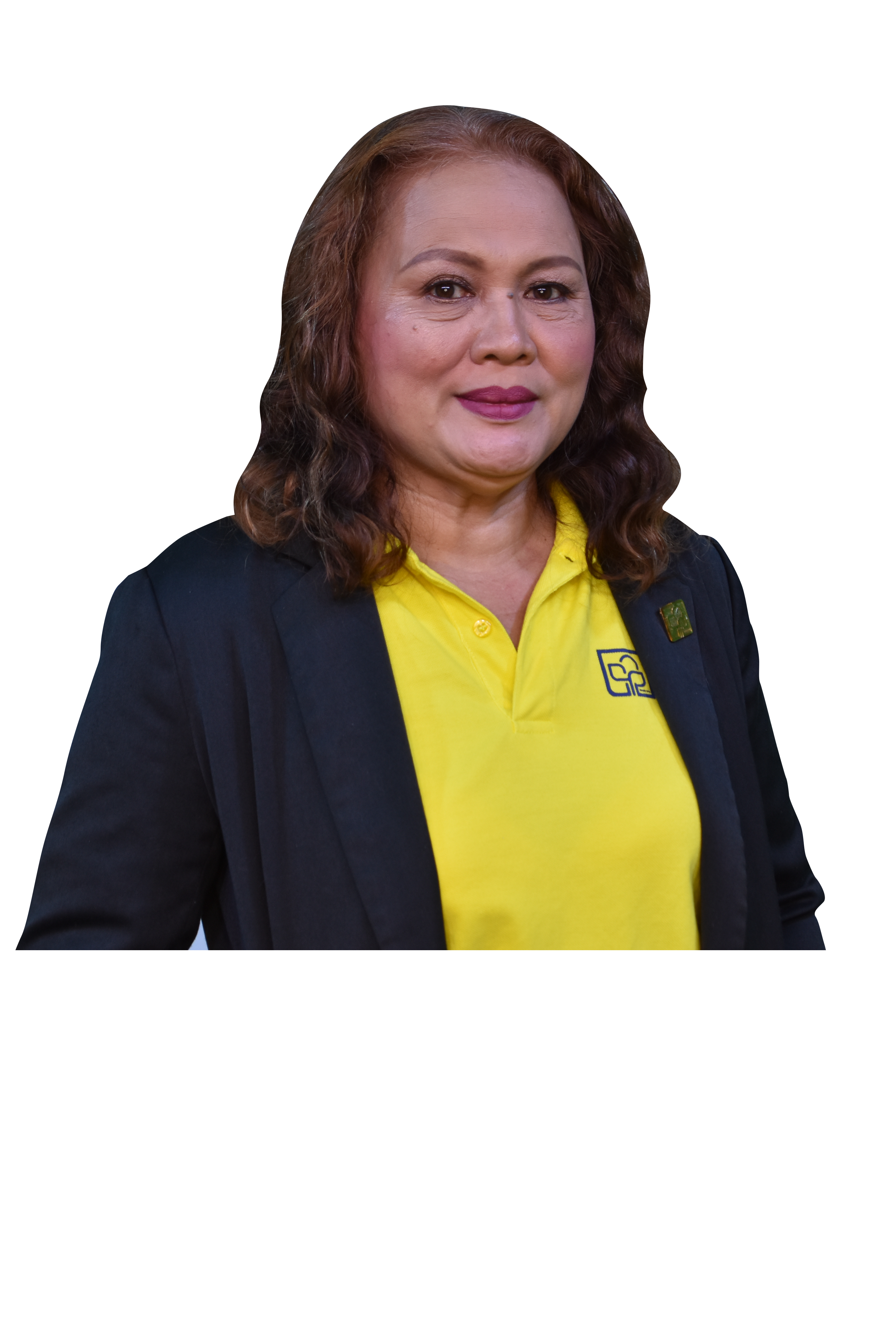 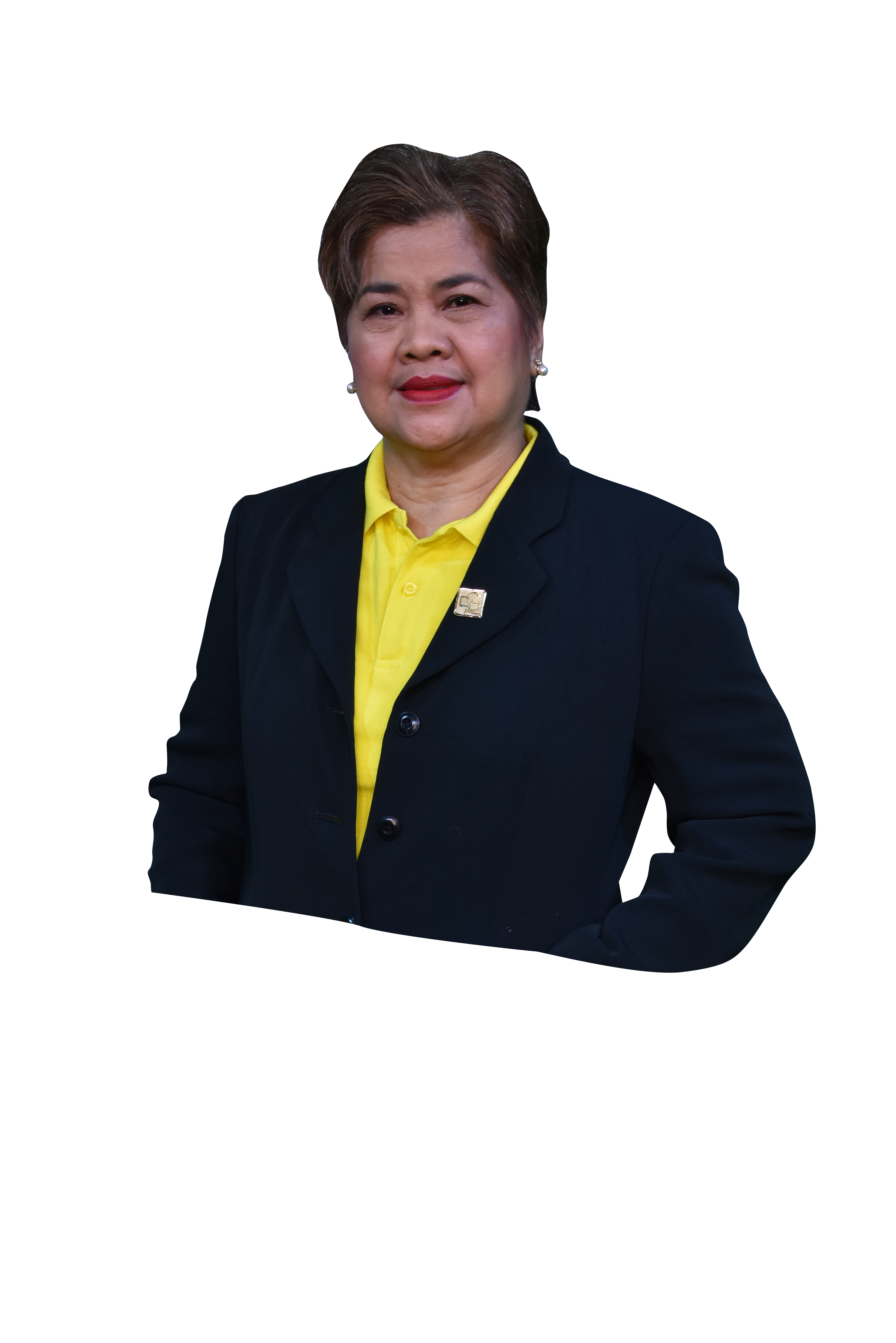 Who can become members of the cooperative?

What are the requirements to become a member?

How to become a member?

What are the benefits of becoming a member?

What are the obligations of a Coop member?

In Cebu People’s Coop, we develop programs and services that are mutually beneficial to every member in time of needs and crisis.

Be a Member Now